Leonardo Chevy debuts on Science Cult with his unique and interesting style of techno that he crafts out of his Italy based studio. Known for his rather peculiar approach to the genre, his productions have landed him a heavy amount of A-list support. His brand new EP ‘That’s A Babel’ is quite possibly some of his most exciting work yet, with sensational programmed vocoder parts and pulsating beats that align with an emergency in the stars.

The pack comes with a Syrte remix included which encompasses his signature dystopian sci-fi electro sound.

Other Releases including these Artists 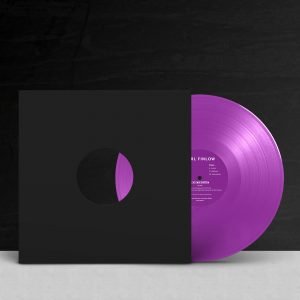 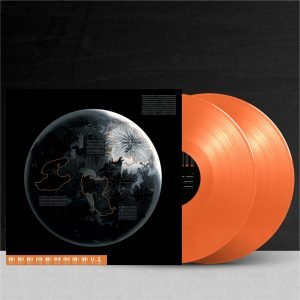 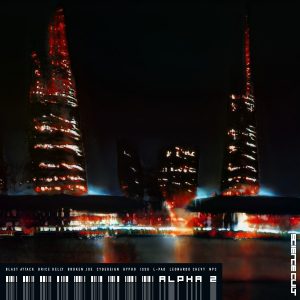 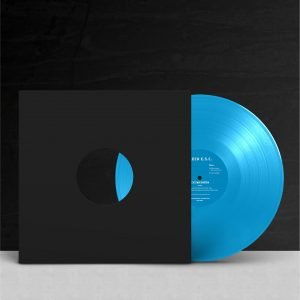 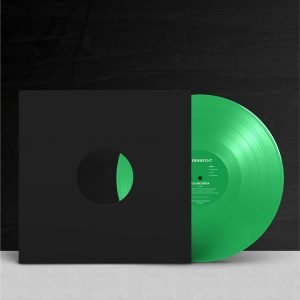 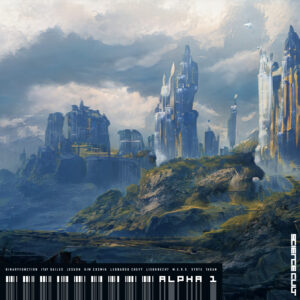