Fizzling the borders between different worlds of music, Berlin-based musician, Serge Geyzel originates from a classical and jazz music background.
Born in Saratov, Russia, the musician dedicated 12 years of his life to the study of classical music, with a specific focus on the piano.

New directions in life and music arrived with a move to Israel in 1999 where he fell in love with the jazz scene. It was here that he embarked upon a new journey, studying jazz piano at the Jerusalem Music Academy while playing gigs with his trio and other various ensembles.

His fascinating experience transported him from a background of traditional music into the limitless world of electronic music production as he began to experiment with software for creating new sounds.
An exceptional standard of music production has been the end result.

Starting from 2009 till today, Serge Geyzel was invited to play live on major Electronic music venues and Festivals across Europe. His debut release - a split vinyl EP alongside Autosim came out on Arkada Records in March 2019, as well as his first solo album ''Black mirrors'' on Battery Park Studio in June 2019.
His recent releases include the ''Blurry Vision EP'' on the American imprint Science Cult as well as the split EP ''Escape from Andromeda'' - a collaboration with Errorbbeauty on the dutch Zodiak Commune Records.

Since moving to Berlin in 2014, exploring the tendencies of electronic music in town, influencing his very own sound, Serge Geyzel combines his affinity to the early 2000’s electronica with the aesthetics of electro and dark ambient colors in his current music production.

Preferably using analog synthesizers and drum machine, as well as field recordings and self-recorded acoustic instrument samples, the musical result is being a combination of poetic layers and heavy electro beats.

Alongside the solo production under his own name and the alias Hostage, Serge Geyzel is currently working on a collaboration project with one of the most remarkable dj's and producers of today's electro scene - Errorbeauty. Their tracks have been already released on labels such as Section 27, Crobot Muzik, Pyramid Transmissions, Outlaw 303 and Zodiak Commune Records.

Serge Geyzel continues to live, compose and perform live music in the city of Berlin. 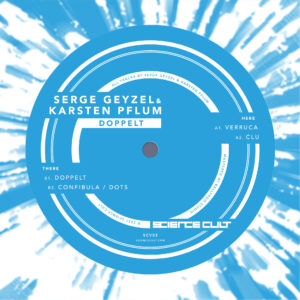 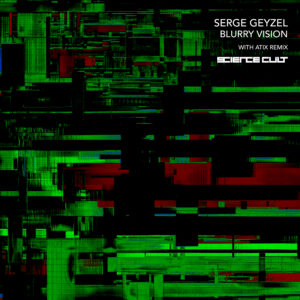