In 1994 the explosion in Britpop and Grunge inspired him to pick up a guitar and attach himself to some of the worst bands in West London, with welding equipment, in some cases.
As time went on, artists like the Chemical Brothers and Daft Punk began to inspire him to seek out more and more electronic music. Now working in record shops as a vinyl buyer, his vinyl sections would never make money but would always have some of the most diverse, house, techno, breakbeat and EBM…As well as a copy of Carpenters Gold which he couldn’t sell so would eventually buy himself.
He began to embrace London’s then bustling nightclub scene being a regular punter at Fabric, Turnmills and the End standing at the booth, eyes like saucers, while the likes of Craig Richards, James Lavelle, Laurent Garnier, Justin Robertson and Darren Emerson destroyed dance floors, with lazer guided weapons on occasion.
In recent years Mark turned to production himself and after getting some attention from the Ransom Note and 44100hz Social Club (Who he would eventually write for) via Soundcloud under his Manmachine201 moniker, had a number of Tracks picked up by Tronik Youth’s Post Techno label Nein, which has become the spiritual home of MAN2.0.
With releases or remixes on Nein, Flight Recorder, Det Sync and Audiophile Deep, having played DJ gigs from Berlin to festivals such as Alfresco and Bestival, and counting DJs like Justin Robertson, the Hacker, Massimiliano Pagliara and the guy who downloads promos for Richie Hawtin as fans, it’s a busy time for a man who has recently just had a second child. Good job he thrives on a bit of chaos really. 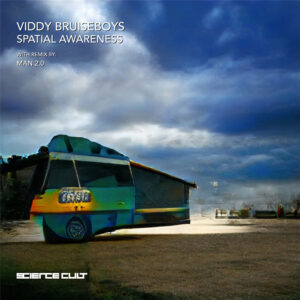 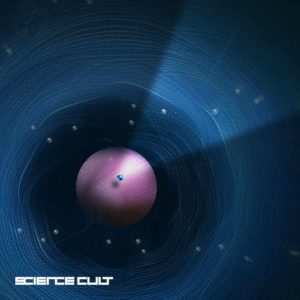