CYRK is a live show and studio duo born from the visions of two Berlin-based producers, Samy Goossens and Pascal Hetzel. They have been playing around the world as a live act, bringing their Detroit-influenced blend of house, techno, acid and electro to some of the world’s best dancefloors. From their extensive hardware set up, they fuse tough, eyes-down grooves with lively basslines and restrained, melodic atmospheres. Their studio work has led to acclaimed releases on Rawax, Hike, Vakant, Avoidant and soon their own Time Zero label, as well as remixes for Madben and Mathame amongst others. 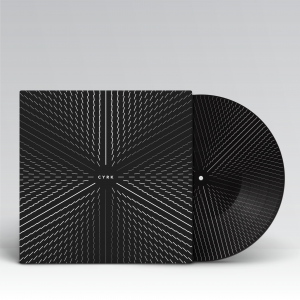 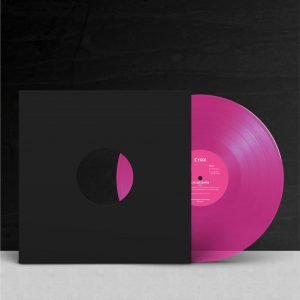